Logic Air has developed several STC’s including intricate GPS navigation systems – SBAS/LPV and 2nd FMC for the B737 Classic.

Our system has provided our customers with operational flexibility over non-SBAS equipped aircraft. 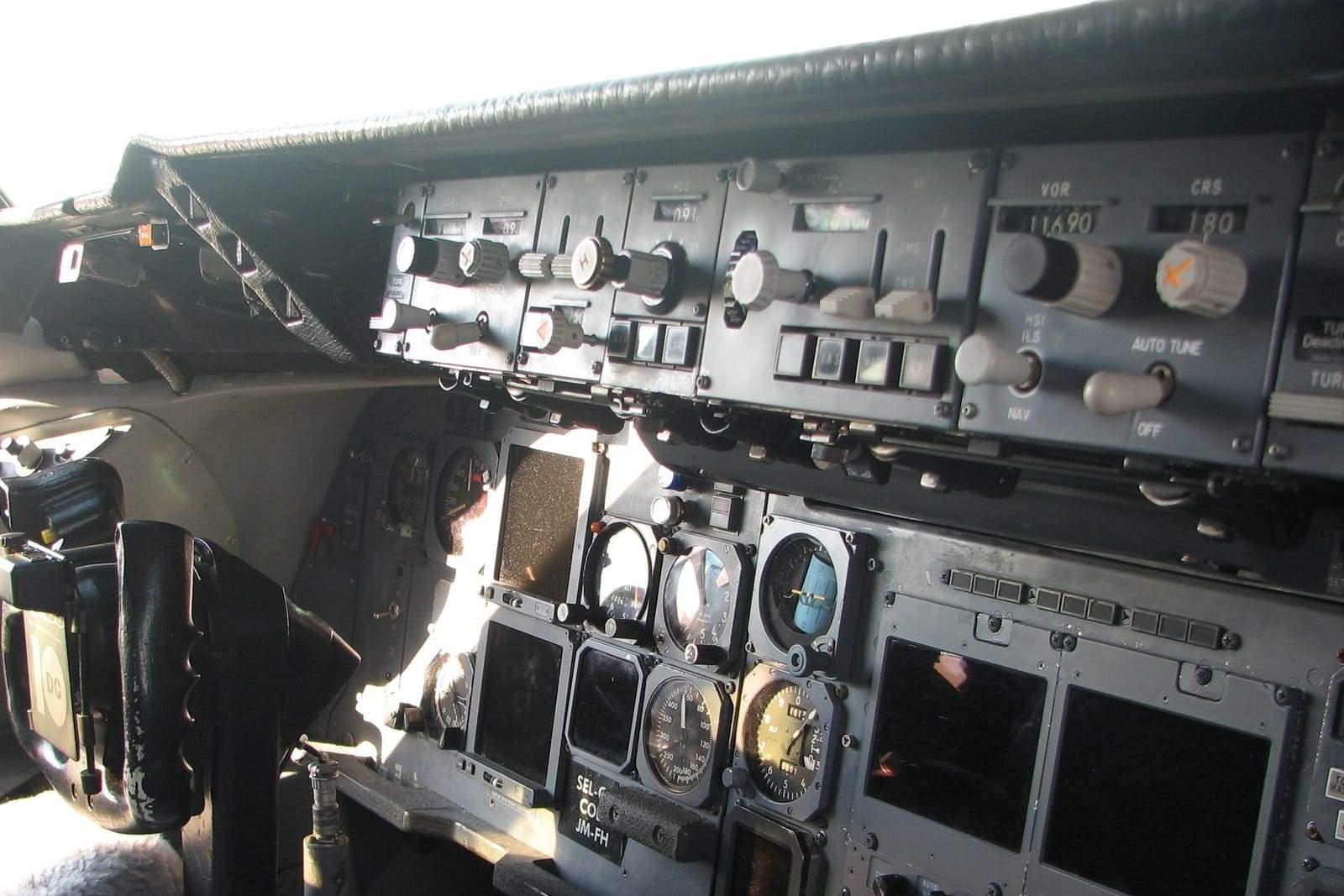 The added FMC is identical to the existing 4MCU GE (formerly Smith Industry) unit and is fully integrated with all aircraft signals and coupled with the F/D and A/P for LNAV/VNAV.

Logic Air’s kit is complete and reconfigures the existing FMC into FMC L and introduces FMC R (in E1-2).
Furthermore, this installation conforms to the Boeing Airplane Flight Manual so crew training is not required.

This modification is certified under Transport Canada (TCCA), FAA and EASA.